There are, however, several medications that can help—the most effective non-surgical option being TriMix injections. But can TriMix for ED really help? Here’s a breakdown of what ED is, who TriMix injections are right for and how the medication works to alleviate these symptoms.

What Is Erectile Dysfunction (ED)? 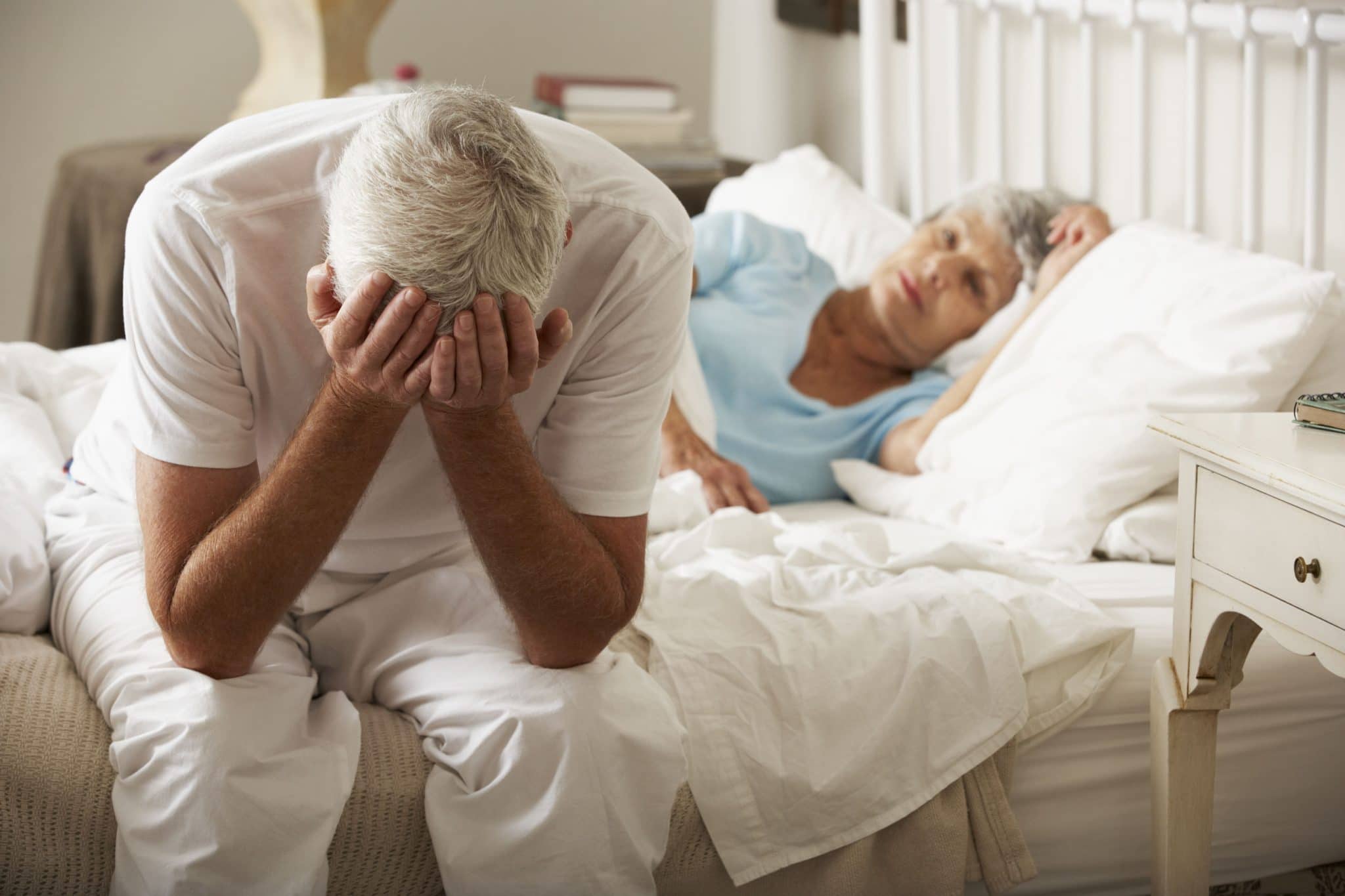 Erectile dysfunction is the inability to achieve and/or maintain an erection that’s sufficient for sexual activity. It is a very common problem for men, especially those who are 40 years of age and older. ED can be caused by a variety of things. Some common causes of ED include:

Other Sexual Disorders Related to ED

Who Is TriMix for ED Right For?

The good news is that there are several medication options, including consumable tablets and localized injectables. However, according to the American Urologic Association, intracavernous injections like TriMix are the most effective non-surgical treatment available for ED today.

TriMix is ideal for most men experiencing symptoms of ED. It’s especially ideal for those who cannot take, have not had good results with or have experienced severe side effects from tablets like Viagra®, Levitra® or Cialis®.

How Can TriMix Injections for ED Help? 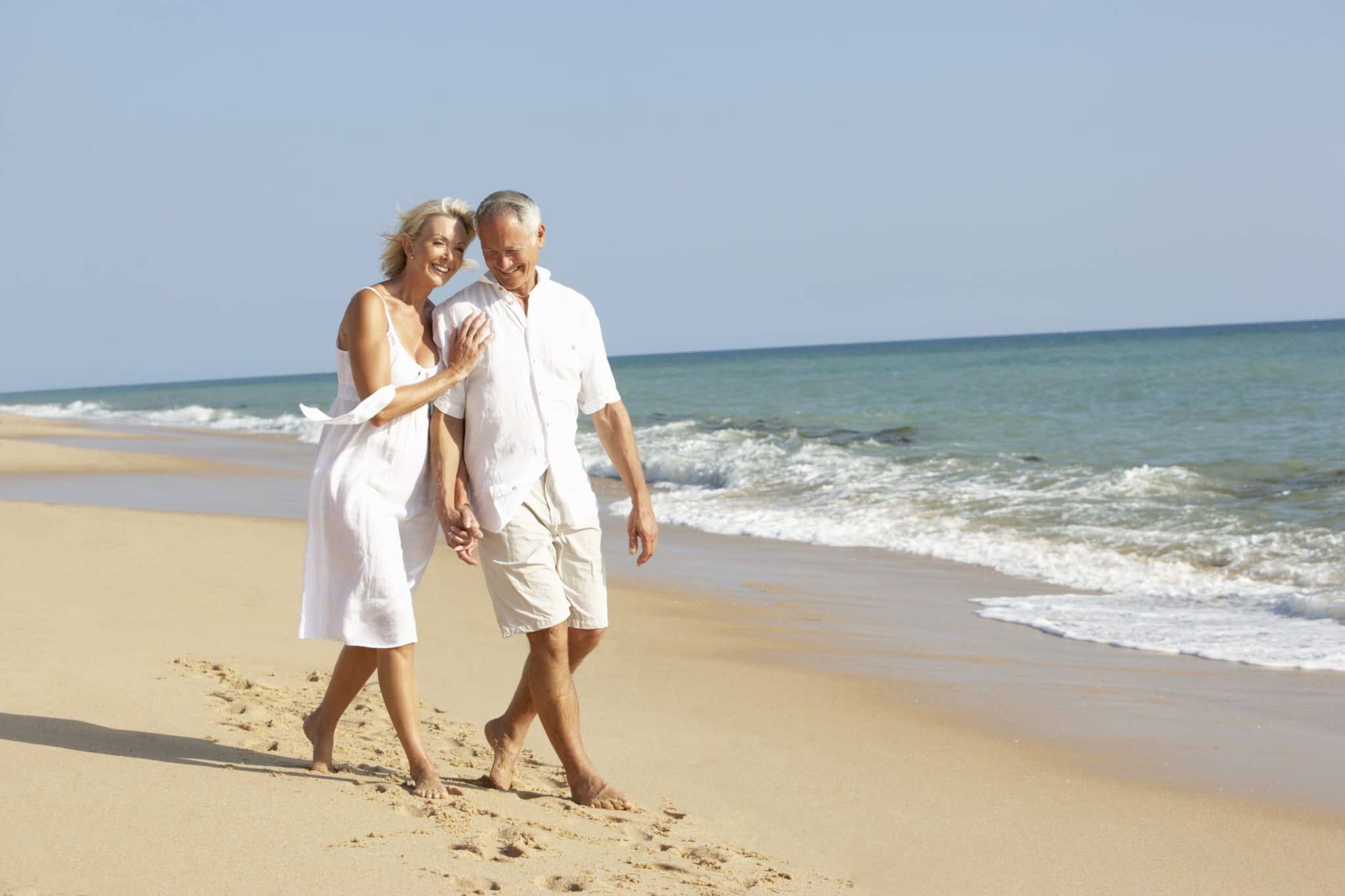 Upon usage, TriMix injections for ED can help men achieve erections within minutes and that often last through climax. Because TriMix injections are localized and not systemic, there are typically little to no side effects that result from the medication. TriMix for ED is also an excellent alternative to many oral medications, which can sometimes cause headaches and blurred vision.

TriMix is the most effective ED medication currently on the market. As the national expert on TriMix, our team offers an easy and convenient way for both physicians and patients to order these injections for ED.

How Long Does TriMix Last After Injection?

After a TriMix injection, the erection usually starts between five and ten minutes. Some men may need to experience sexual foreplay before noticing the results of the injection. At that point, erections should last between one and two hours.

We recommended starting out with a lower dose initially to prevent a prolonged erection. It’s important not to change your dose without consulting your physician. TriMix is safe to use and doesn’t have any generalized side effects when used correctly.

If an erection is painful or lasts for longer than 2 hours, a common recommendation to relieve the symptoms of priapism is to take pseudoephedrine HCl (Sudafed). If you still have an erection an hour after taking Sudafed, talk to a medical doctor.

In the case of a medical emergency, head to your local emergency room to be treated immediately.

How to Get Started With TriMix for ED

Want to connect with others seeking answers to their erectile dysfunction questions? Join our Facebook Group.