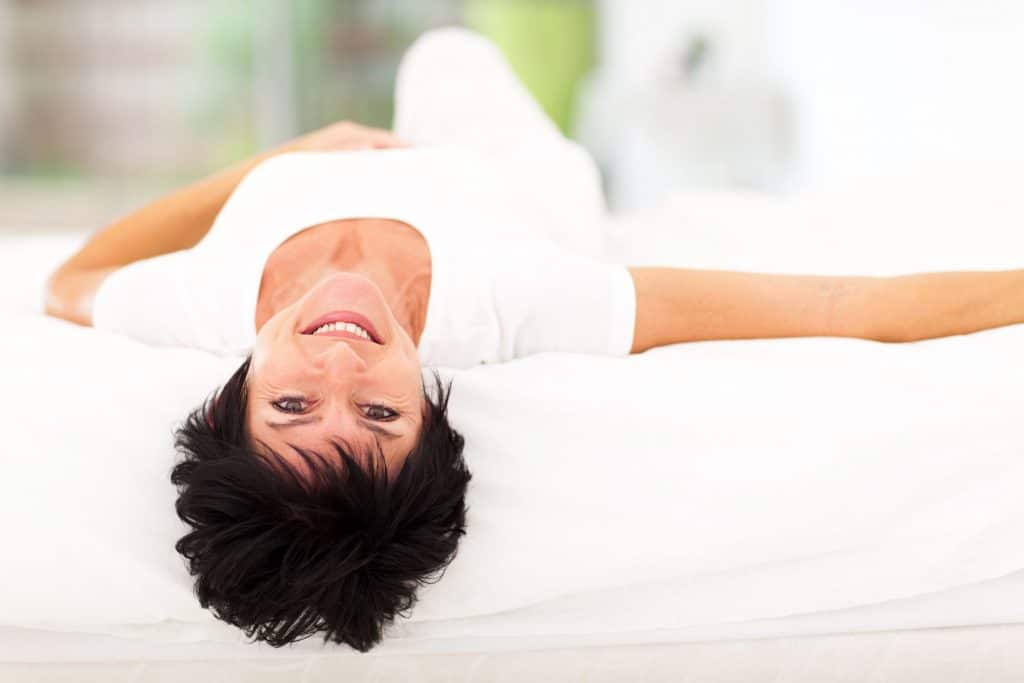 Have you heard people talking about the “love hormone”? Wondering if and how it could benefit you? What is oxytocin?

According to the Hormone Health Network, oxytocin is “a hormone produced by the hypothalamus and secreted by the pituitary gland.” So how does oxytocin influence the female body?

Through a positive feedback mechanism, oxytocin is released in response to a bodily trigger. Then the hormone sparks another action in the body as a result. As the action occurs, it signals to the body to continue producing oxytocin until the action is complete. Research is discovering new ways the body uses oxytocin in this mechanism. Here are some uses of oxytocin:

Oxytocin is sometimes referred to as the maternal hormone because of its functions during childbirth. It’s role in the birth process is to tell the uterine muscles to contract, so that a woman will go into labor. Throughout labor, oxytocin increases the level of prostaglandins, ensuring that the process moves along and contractions increase. Sometimes, if a woman cannot enter labor naturally, pitocin, a synthetic form of oxytocin is given to induce labor.

Oxytocin further aids the female body even after childbirth is complete. Oxytocin is crucial in the baby feeding and lactation process, as it’s responsible for moving milk into the breast and causing the milk to release.

Recent research has shown that oxytocin may have many other far-reaching effects, particularly when it comes to relationships and emotional involvement.

Oxytocin plays a huge role in female arousal. It can be prescribed to help treat Female Orgasmic Disorder, Female Arousal Disorder or for those women who just desire a more powerful or multiple orgasms.

Oxytocin is released in response to environmental stimuli like skin-to-skin contact and cervical stimulation experienced during sex. At normal levels, oxytocin encourages a mild desire to be kissed and cuddled. Physical touch leads to a rise in oxytocin levels. This causes a cascade of reactions within the body, including the release of endorphins which results in both biological and psychological arousal.

Research has shown that for women, not only is oxytocin released during orgasm, it appears to be responsible for causing orgasms in the first place. It can cause genital nerves to fire spontaneously, leading to powerful orgasms. With an ability to generate deep emotional connection, fuel feelings of sexual intimacy and culminate powerful orgasms, oxytocin is often referred to as the love drug. 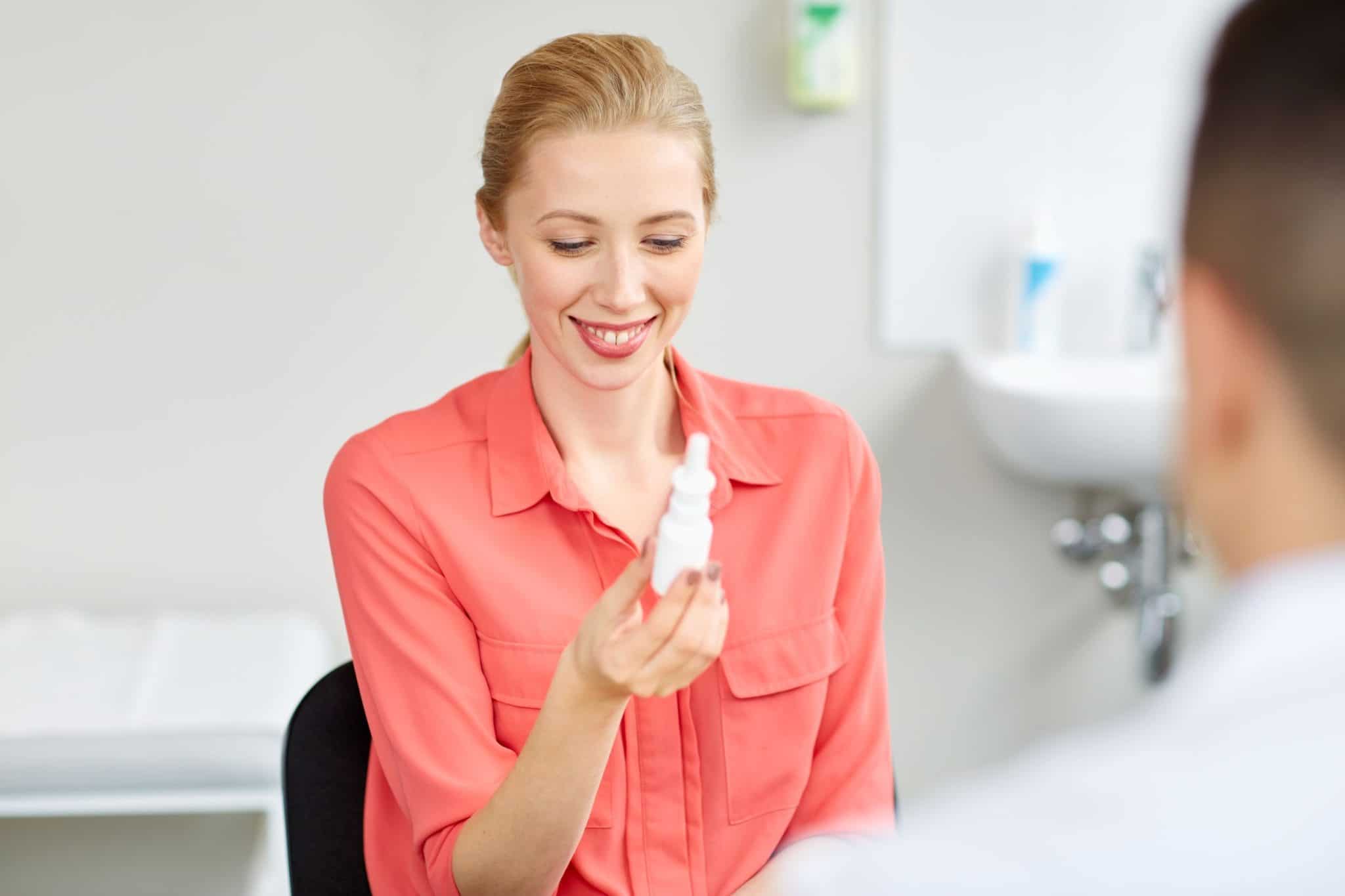 Through the two uses above, it’s clear to see that oxytocin acts as a chemical messenger in the body as it relates to human behaviors. Recent research has shown that oxytocin may have many other far-reaching effects, particularly when it comes to relationships and emotional involvement.