One of the latest buzz words, “Low-T” is also known as low testosterone or andropause.

Andropause is often called the “male menopause.” As men age, their bodies produce less and less testosterone. This lack of testosterone can lead to a number of symptoms that many men just accept as the “normal aging process”. A lot of men do not realize that these symptoms can be significantly reduced or nearly eliminated through testosterone replacement therapy (TRT).

Numerous changes are associated with an age-related decline in testosterone. Men can go through these changes quickly, with a sudden change, or more typically, slowly over a period of time, with a gradual hormone decline. Men can start this decline as early as their 30s when the body’s production of testosterone starts to drop by 1 – 2% each year.

In the United States, it has been stated that there are more than 25 million men (about 408 million worldwide) between the ages of 40 and 55 that may be going through what is termed “male menopause”, or “andropause”. In the next 20 years, the number in the U.S. is expected to increase to 57 million+ (960 million worldwide).

See what testosterone therapy solutions Olympia has to offer and how they can benefit you today.

The good news is, when hormones are replaced or restored back to physiological levels, considered normal for younger males, many men experience a dramatic reversal of these changes.

The goal is simply to restore the body’s testosterone to a more youthful level. The benefits of testosterone replacement therapy can include:

Olympia Pharmacy compounds testosterone in several different forms and strengths for your convenience:

How to Get Started

Once you receive a prescription, or if you have additional questions, contact us. 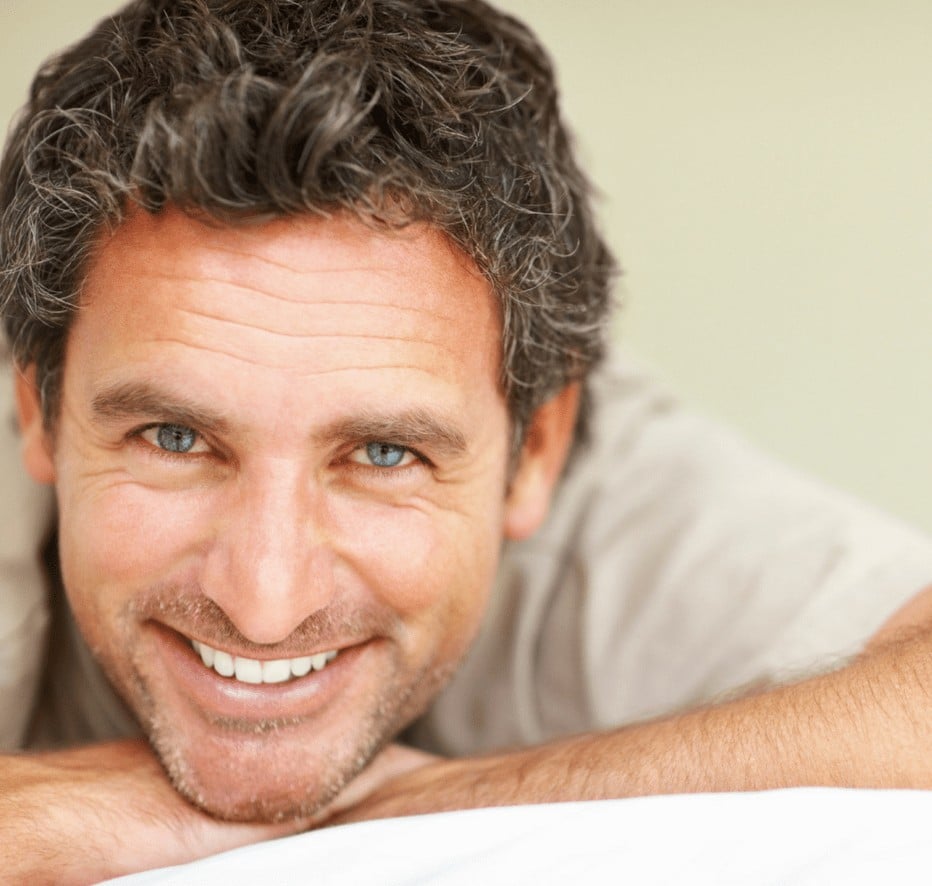 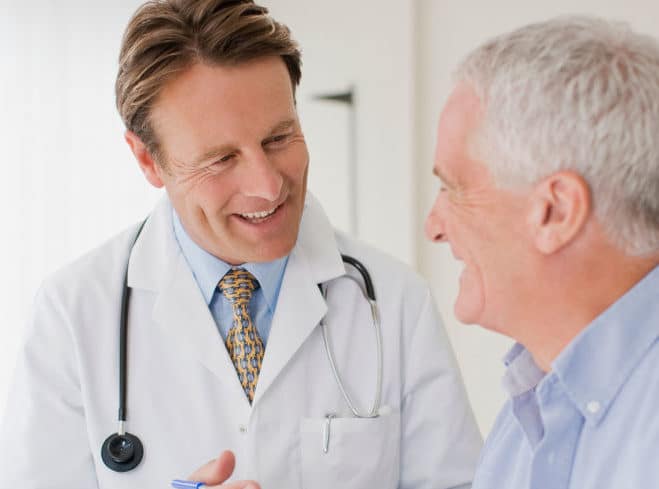