Oxytocin is a hormone produced mainly by the hypothalamus (an almond-sized region of the brain) and is released either directly into the blood via the pituitary gland or to other parts of the brain and spinal cord. Best known for its role in childbirth, oxytocin plays a vital role in triggering uterine contractions. Many times if contractions are not powerful enough to complete delivery, the mother will be given oxytocin to help the labor process and contractions. Oxytocin has also been studied for its role in social bonding and possible anxiolytic properties.

Synthetic oxytocin can be delivered via nasal spray or injection. Oral administration, such as a pill or liquid supplement, is ineffective due to chymotrypsin, a digestive enzyme that destroys oxytocin before it can make it to the bloodstream.

The nasal cavity is lined with a thin mucous membrane filled with blood vessels and capillaries. When administered nasally, oxytocin easily crosses this thin layer of cells and is absorbed directly into the bloodstream. Nasal sprays allow oxytocin to travel from the bloodstream to the brain more quickly than an injection would, making it the preferred method of supplementation.

Oxytocin can be prescribed to help treat Female Orgasmic Disorder, Female Arousal Disorder or for those women who just desire a more powerful orgasm or multiple orgasms.

Recent research has shown that oxytocin may have many other far-reaching effects, particularly when it comes to relationships and emotional involvement. Oxytocin is the reason why we form all sorts of deep connections, not only with our children but with our partners, friends and even our pets and is often called the “bonding hormone”. Oxytocin also plays a huge role in the non-procreative aspects of sex.

Research has shown that for women, not only is oxytocin released during orgasm, it appears to be responsible for causing orgasms in the first place. Research indicates that oxytocin causes the nerves in the genitals to fire spontaneously, and this leads to powerful orgasms. In women, during orgasm, oxytocin levels become stratospheric. During peak sexual arousal, if a woman’s brain is flooded with oxytocin, she may indeed be capable of multiple orgasms.

Sometimes called “the cuddle hormone”, oxytocin is released in response to a variety of environmental stimuli including skin-to-skin contact and cervical stimulation experienced during sex. At normal levels, oxytocin encourages a mild desire to be kissed and cuddled by your lover. Being touched (anywhere on the body) leads to a rise in oxytocin levels. This causes a cascade of reactions within the body, including the release of endorphins which results in both biological and psychological arousal.

The nerves in erogenous zones, such as the earlobes, neck and genitals, become sensitized by the effects of oxytocin. It promotes a bond of intimacy, closeness and desire which increases sexual receptiveness and the desire to be touched further—being touched further causes even more oxytocin to be released and so desire and arousal are heightened even more. Given its ability to generate deep and profound emotional connections, and its ability to fuel feelings of sexual intimacy and desire culminating in powerful orgasms, oxytocin really is the nearest thing to a love drug.

A new study has shown pregnant women who have lower levels of the hormone Oxytocin may be at greater risk to develop postpartum depression. Oxytocin has been called the “cuddle hormone” or “hormone of love” for its ability to foster feelings of bonding and also to produce more frequent, powerful orgasms in women.

Oxytocin has also been linked to parenting behaviors. A study performed by researchers at the University of Basel in Switzerland explores the relationship between oxytocin levels during pregnancy and postpartum depression, which affects as many as 20% of women. Gunther Meinlschmidt, Ph.D., was the lead researcher on this study at the university.

The study measured the oxytocin levels of 73 healthy pregnant women during the third trimester of pregnancy. The women were given written tests during pregnancy and again, two weeks after giving birth, to determine their risk of postpartum depression. Based on their test scores, 14 women were found to be at risk of postpartum depression. Lower oxytocin levels prior to giving birth were also associated with the 14 women.

Researchers at the University of Basel, Switzerland, measured oxytocin levels in 73 healthy pregnant women. Sixteen reported previous episodes of major depression that had ended at least two years before they joined the study.

Blood samples to measure oxytocin were taken during the third trimester of pregnancy. The women were given written screening tests to assess their risk of depression during pregnancy and again within two weeks of giving birth. 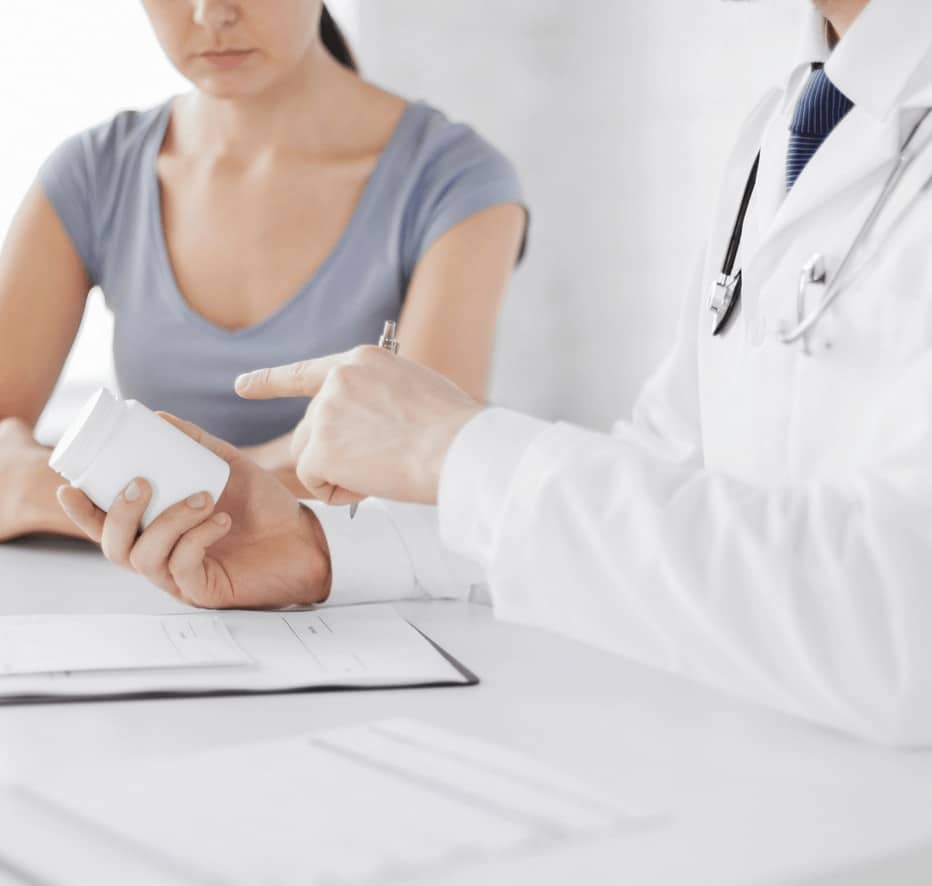 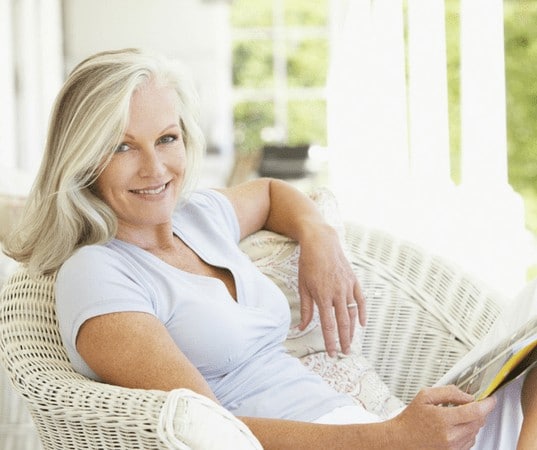