Skip to content
Symptoms & Risks What Is It? Treatment Options Benefits of Weight Loss How to Get Started 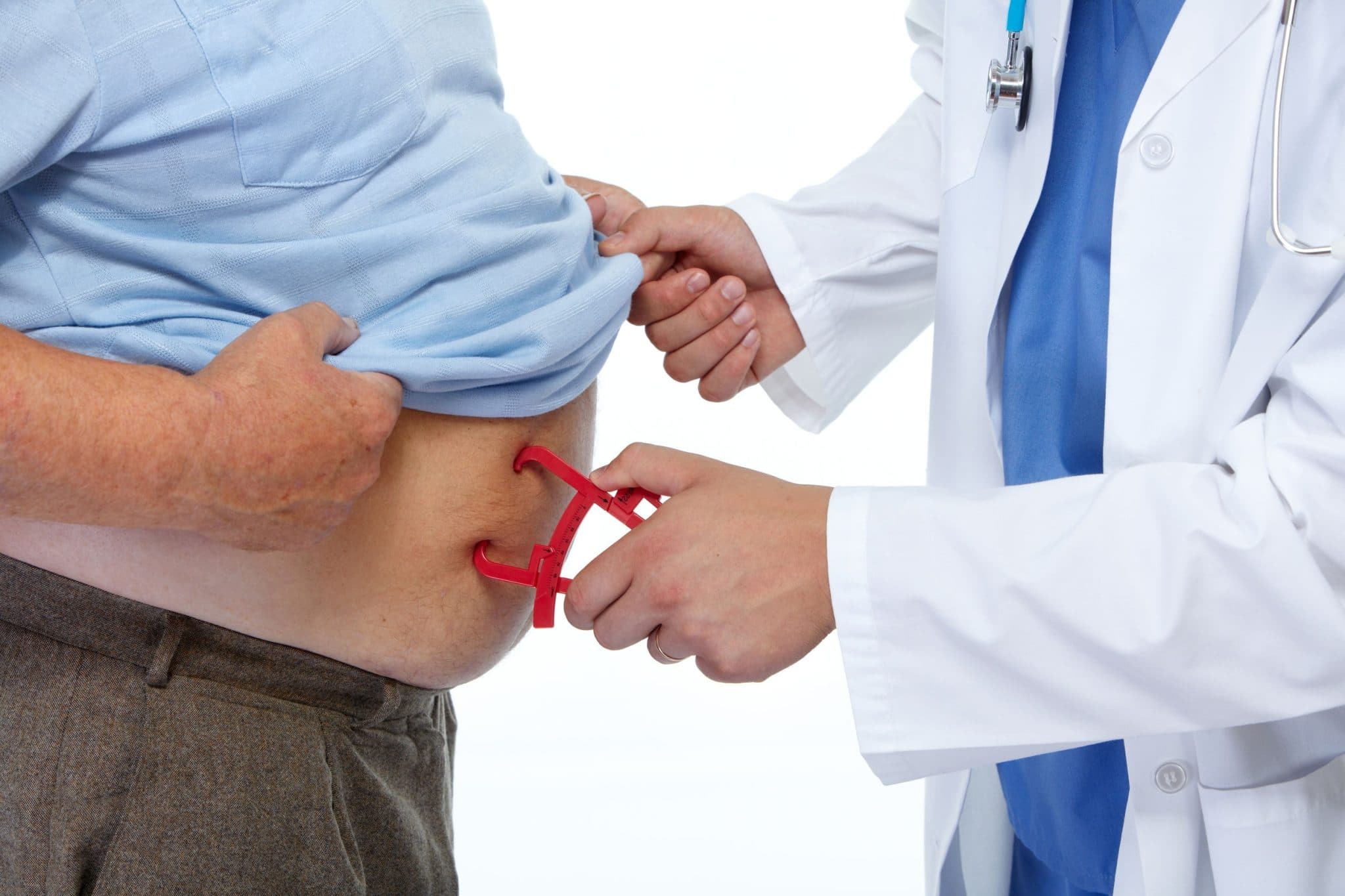 Symptoms of obesity can vary, but may include:

The main indicator of obesity is when a person’s body mass index (BMI) is 30 or higher. BMI is calculated by dividing a person’s weight by their height. There are also BMI calculators online to help assist with computing this number.

Other Contributing Factors to Obesity 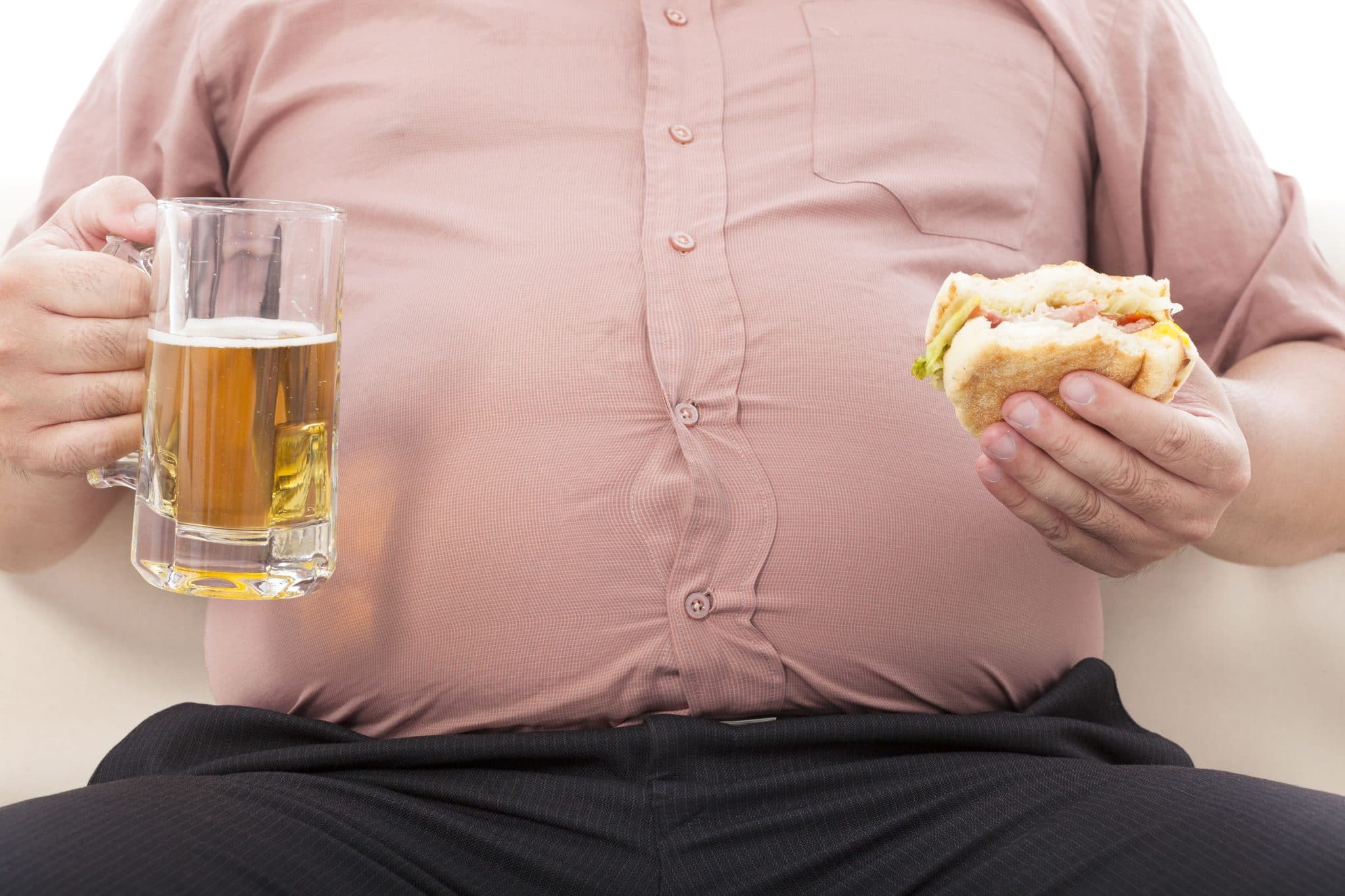 In many ways, obesity can be controlled and corrected. However, as outlined by Mayo Clinic, there are many outside factors that may contribute to this condition, such as: 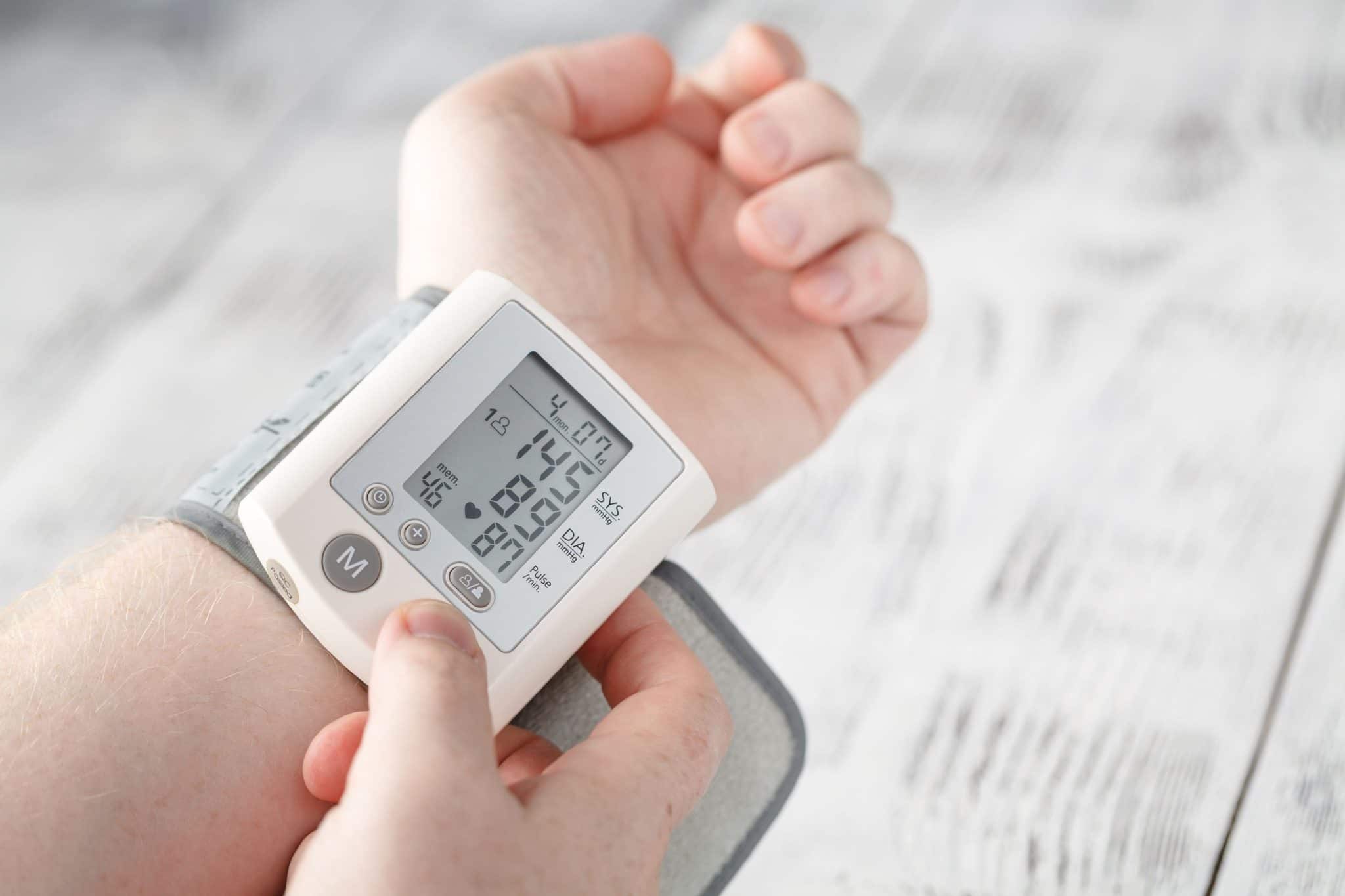 According to the National Institute of Diabetes and Digestive and Kidney Diseases, obese individuals are also at significantly higher risk for future health-related issues, including:

What Is Medically Supervised Weight Loss?

Many of the successful weight-management solutions offered by medical professionals include physician supervision and prescription weight loss injections, motivation and a strategic diet and exercise plan that are expertly crafted to suit each individual’s needs. 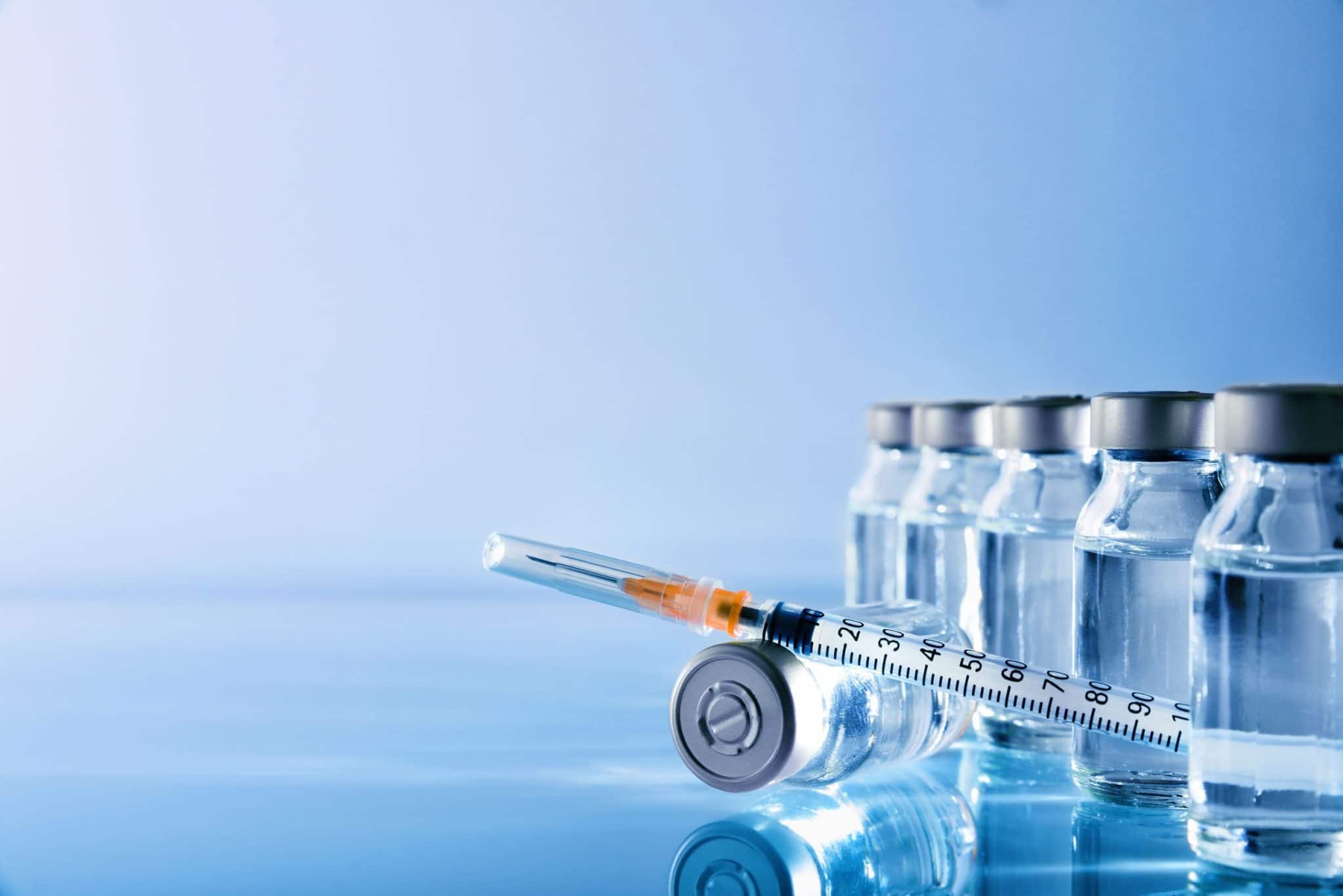 At Olympia Pharmacy, we offer compounded medications that are designed to complement a physician-supervised weight loss plan. They can help reduce appetite, build muscle and promote a healthy immune system.

These prescription medications include:

Learn more about the best vitamin injectables for weight loss now, or contact a weight-loss specialist today for details. 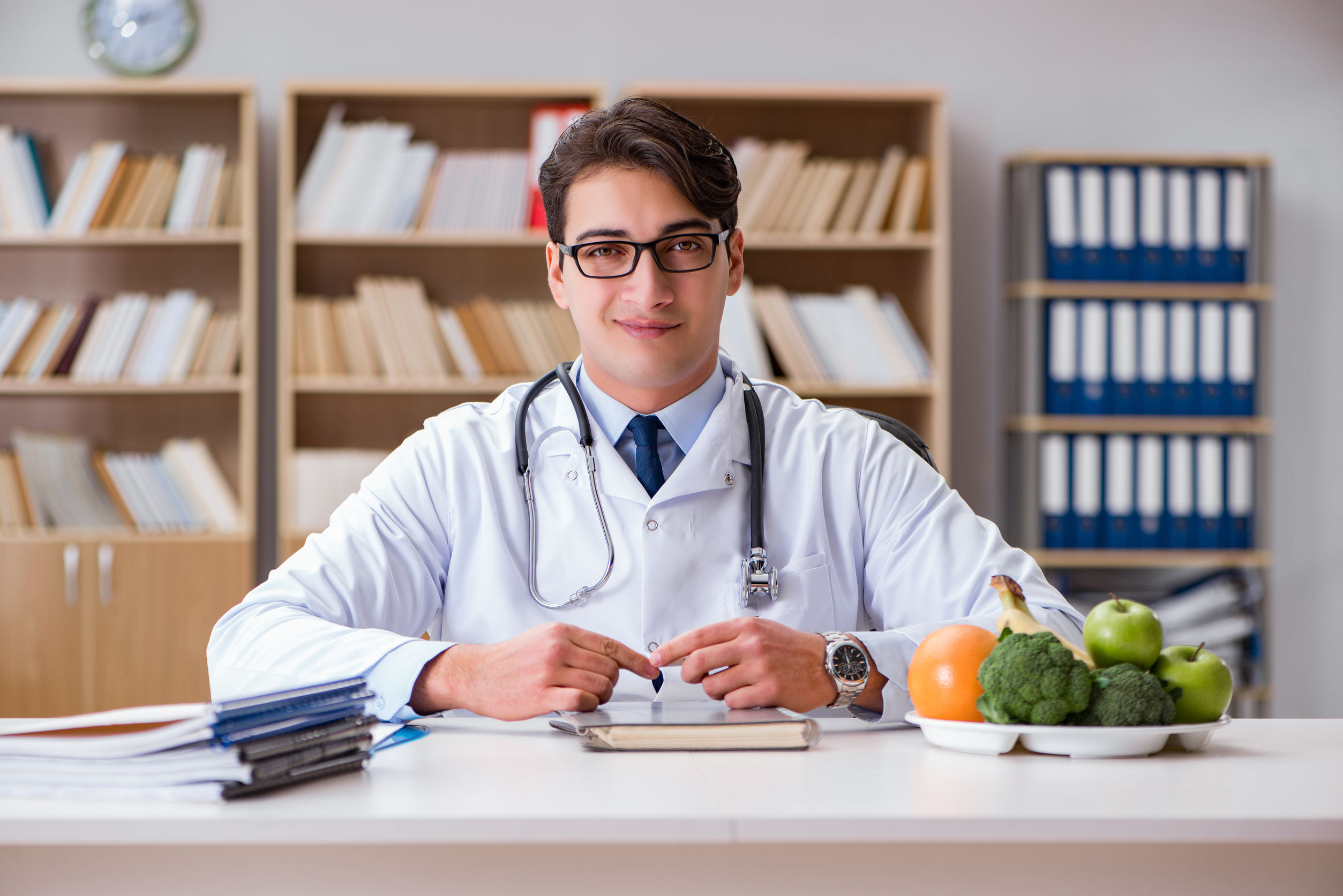 Medically supervised weight loss can be beneficial for obese individuals seeking safe and effective weight loss. By having a medical professional monitor the individual’s weight loss, the patient’s overall health and well-being may also be closely supervised in order to help produce the safest, most effective results.

In addition to each plan being personalized to suit individual needs, some of the main benefits of a medically supervised weight loss program can include:

Find out more about how medically supervised weight loss can benefit you or a patient by contacting a weight-loss specialist at Olympia Pharmacy today!

How to Get Started With Treatment

For Patients and Physicians:

Whether you’re a physician seeking a weight-loss option to provide your patient or you’re a patient looking for a safe and reliable way to lose weight, Olympia can provide the resources you need.